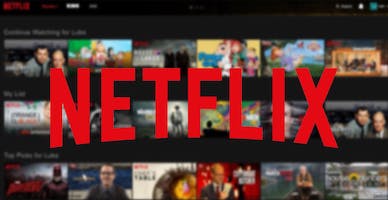 Unlike other streaming platforms, Netflix doesn’t rely on advertisements to build revenue, yet still finds other creative ways to work with brands.

Netflix has partnered with many brands to bring awareness to its platform and shows. In November, it worked with Subway to launch a limited-time Green Eggs and Ham Sub for the new Netflix series “Green Eggs and Ham” that’s based on the Dr. Suess book. In another partnership with Diesel, Netflix charged a licensing fee to allow the clothing company to create the red jumpsuits that are worn by the protagonists in the series “La Casa de Papel.” Its biggest series “Stranger Things” led to a variety of deals with 75 different companies. While it doesn’t always make a profit directly from these partnerships, Netflix leverages them to build interest in its shows and increase subscriptions.

By avoiding commercials on its platform, Netflix has become very creative in its partnerships and marketing while simultaneously providing a seamless user experience for subscribers. It will be interesting to see if Netflix is able to maintain this strategy as the market continues to grow and become more competitive.