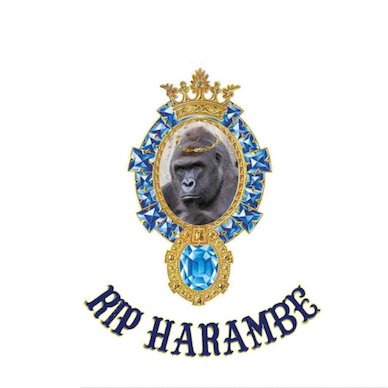 For those who don’t remember, Harambe was the gorilla who was killed at the Cincinnati Zoo after grabbing and dragging a little boy who entered his enclosure back in 2016. The incident caused immense controversy and a whole lot of Internet memes, so it doesn’t come as a surprise that this Harambe tribute rap has gotten mixed reviews. The song has been streamed over 1.7 million times since its release four days ago.

Although the stunt is rather unexpected and a little irrelevant as it came years after the story and memes went viral, Musk still proved his ability to get people talking and control the buzz anyway. All major media sources have been covering the release, often giving their opinions and trying to uncover the reasoning behind the song.